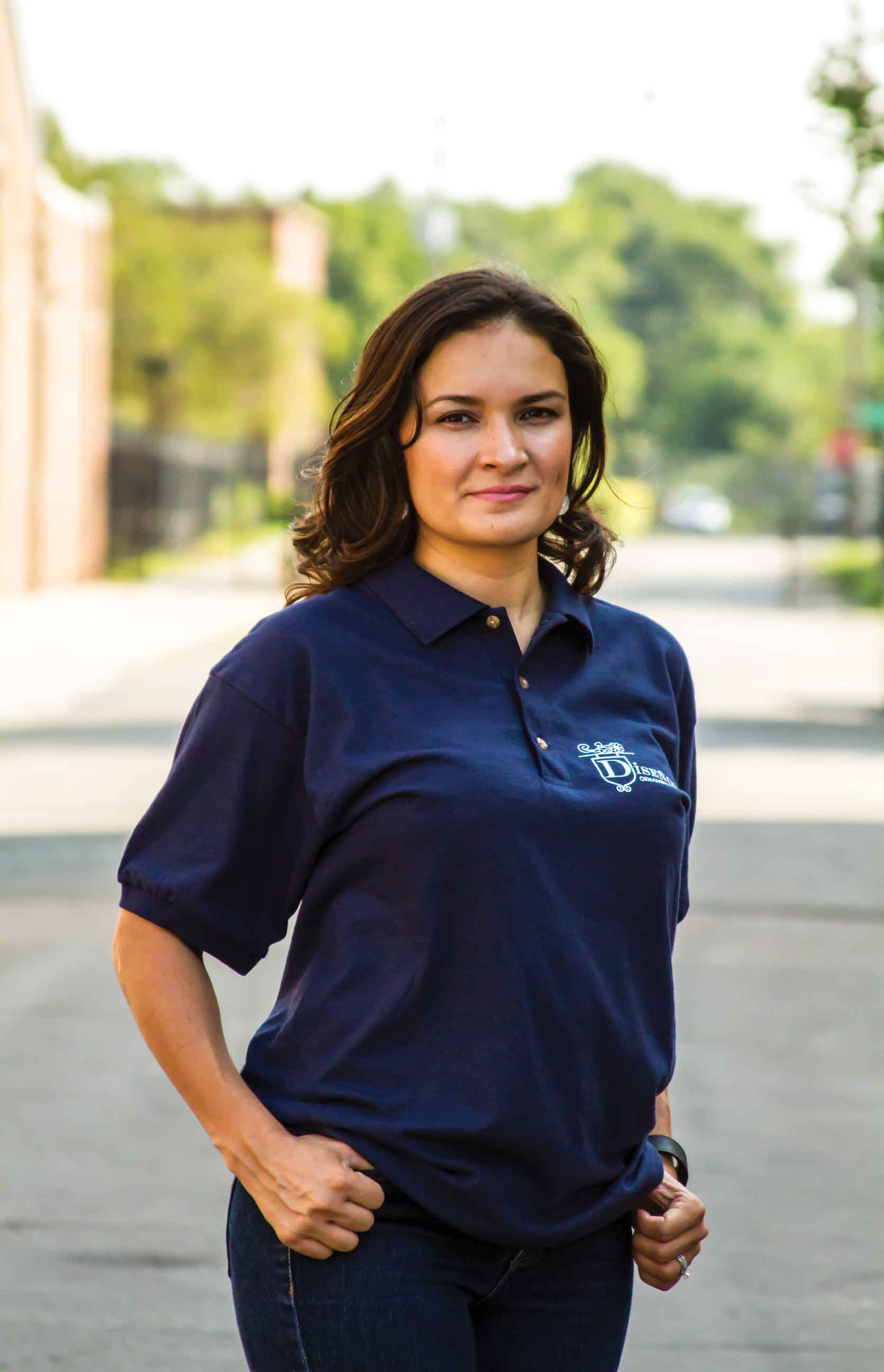 When Mr. Tony Martinez decided to open up shop over forty years ago in a small garage in Southwest Detroit,  he had no idea he was planting a seed that would grow into a great legacy that would make history in Detroit. After many successful years in business, Mr. Martinez decided it was time to retire and hand over the baton to his daughter Nieves. In 2010 Nieves Arzola became the new president and owner of Diseños Ornamental Iron.  Although Mr. Martinez was no longer the president, he still supervised operations for an additional three years while the company made this transition. Finally, in 2013 Mr. Martinez said farewell to Diseños Ornamental Iron, and departed to Colombia to enjoy his retirement. Nieves is determined to proudly carry on the legacy of Diseños, working with that hardened grit familiar to the people Detroit, and those in the steel and iron industry.

Diseños Ornamental Iron team members are committed to fabricating, for both our commercial and residential clients, only the highest quality custom iron work. Our team collectively boasts over a century of experience in welding, iron fabrication, and installation. is majority-minority, and is also more than half made up of Detroit residents. 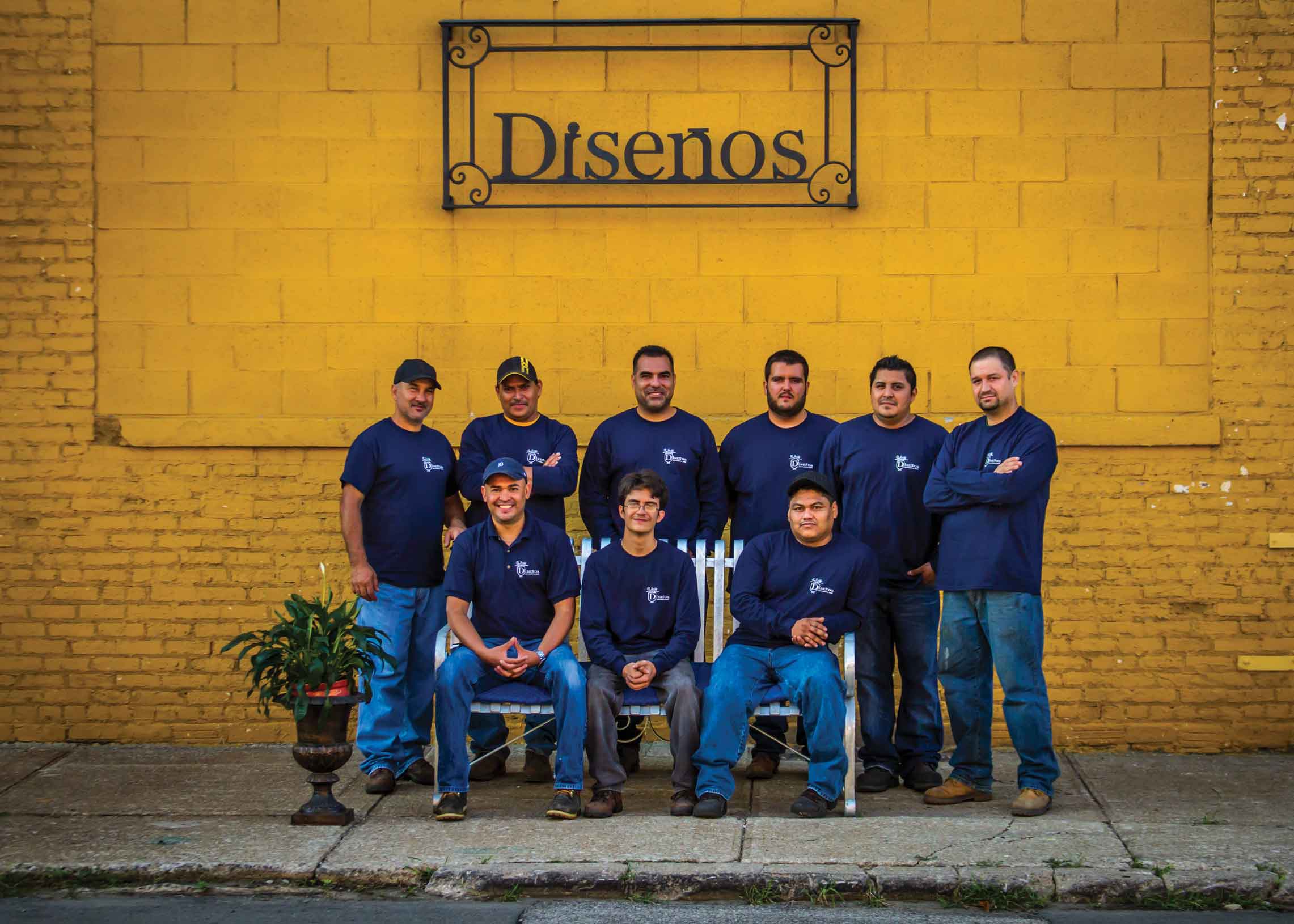 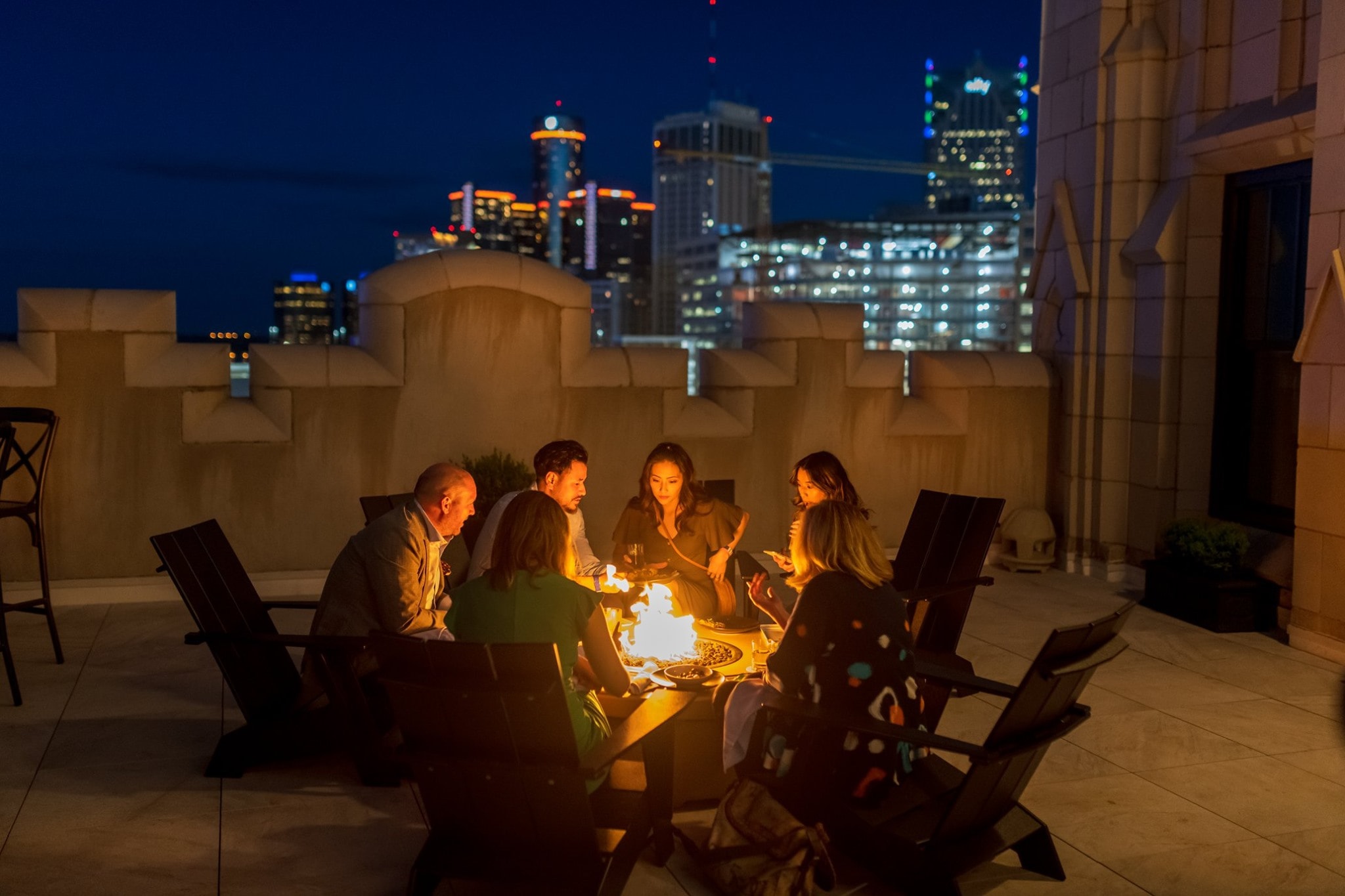 The Monarch Club rooftop bar opening soon in downtown Detroit
It could be the best rooftop-bar view in Detroit: The Monarch Club opens May 11 atop the Metropolitan Building in the heart of downtown. Outdoor patio areas flank both sides of the indoor, 13th-floor bar, with expansive sights that include Comerica Park to the north and the Hudson skyscraper construction project to the south. ... Read More. 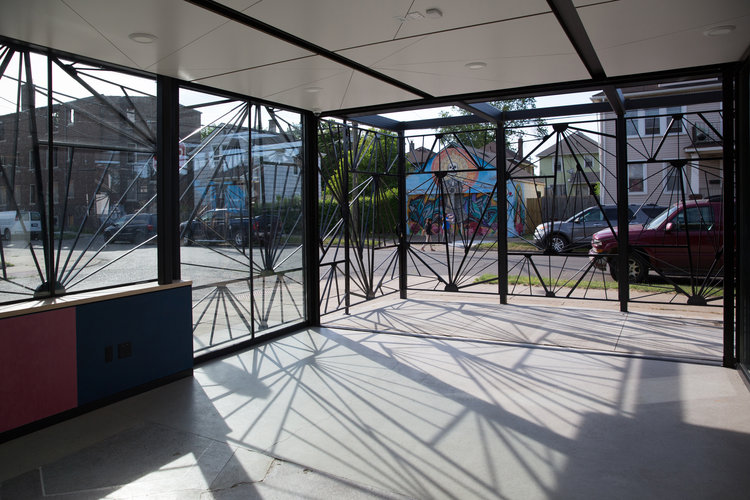 Young Nation is an outreach, education, and youth development organization which "attempts to affect change by inspiring young minds through example and engagement." Young Nation's flagship project, called "The Alley Project" (TAP) transformed a Southwest Detroit neighborhood alley and surrounding vacant lots into an inspirational graffiti art gallery, which connects neighbors and youth to each other as well as to community assets.... Read More. 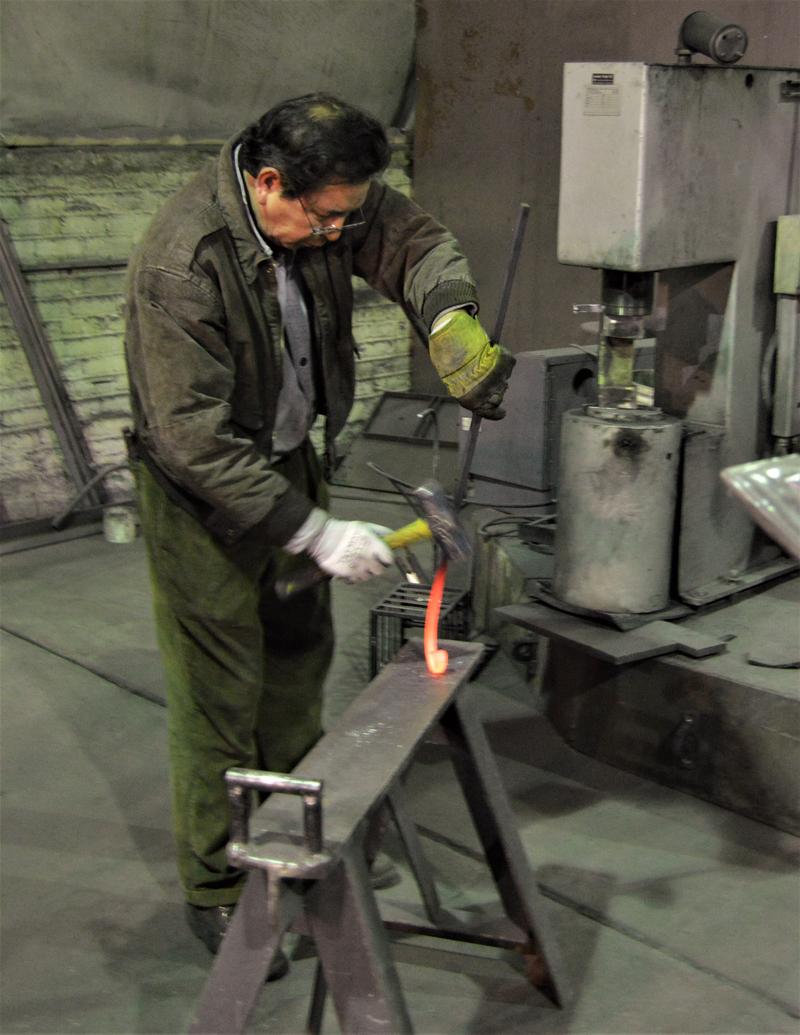 In the shop, people are welding fences, bending, hammering orange hot – you know, even hotter than red hot – lengths of steel into ornamental scrolls. Others are grinding down welds, smoothing it out to make it look good, and prepping the sculpted steel for powder coating... Read More. 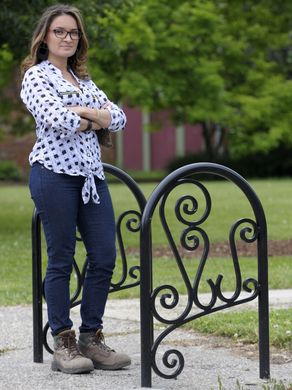 Anyone who is anyone in Latino-centered southwest Detroit seems to have a black iron fence protecting their home. The home could be a humble bungalow, the street could have dilapidated, abandoned homes and graffiti. But the homeowner, often a Latino immigrant, has declared his or her home a castle, with a beautiful black iron fence.
... Read More.